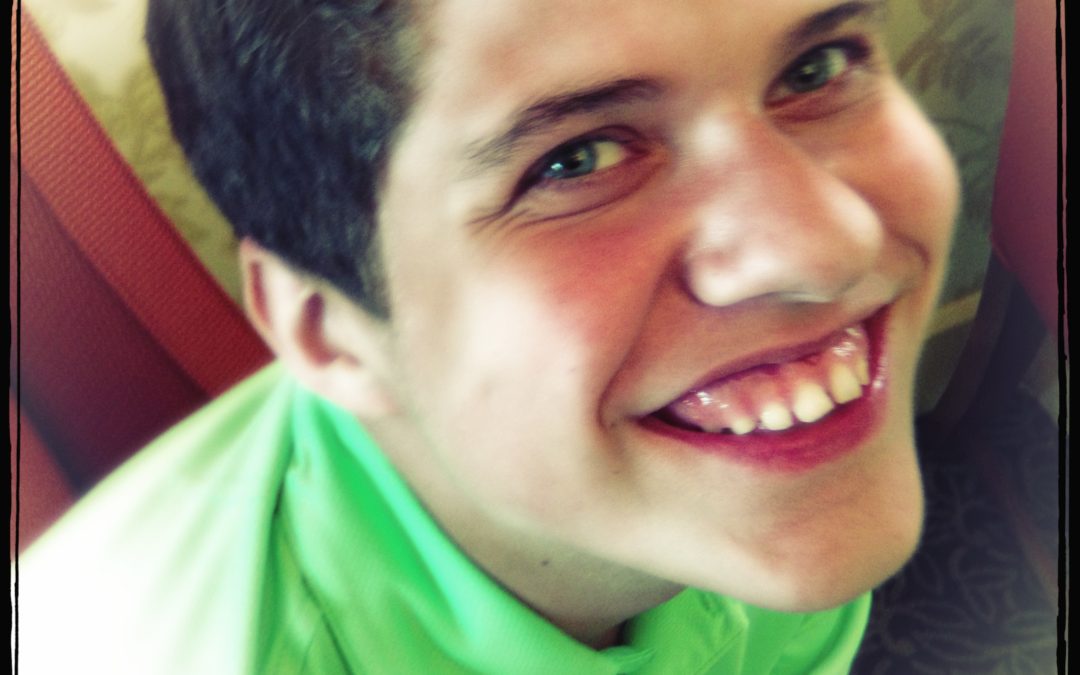 Peter, my husband, is the light of my life, and my best friend. In December of 1993, our life was forever changed, that was the day I gave birth to my eldest son. We instantly fell in love with our bundle of joy!  Peter and I were young, inexperienced parents, but we were given an incredible gift, our precious son Jacob. He was a wonderful little man, and he made me want to have more children just like him.I longed for more children, but I was a busy working mom and many years passed before I would become pregnant again. Finally, I did get pregnant again in 1998. This pregnancy was not as easy as the first one. I had trouble with spotting early in my pregnancy, and I began to experience some health problems. I was diagnosed with Gestational diabetes and was put on a very strict diet, exercise regime, and was very closely monitored. On a routine visit to the hospital, I was hooked up to a monitor to make sure everything was going okay. But today, something was terribly wrong. My baby’s lungs were not moving. They didn’t know if he was breathing okay, so they ordered an emergency C-section. This was a horrifying time. Several hours later, I gave birth to our second son, Connor.

Everything seemed okay at first. But everything was not okay. He was born with a condition called club feet. His feet were upside down, and backward. I remember holding him in those early hours after he was born, with my eyes full of tears, and all I could say was that he was perfect. I had longed for this child, and to me he was perfect.

The years that followed were downright difficult! Connor was in and out of the hospital from the time he was born. The first doctor that cast Connor, cast him to tight and Connor’s toes were turning black and blue. He was losing circulation to his feet. We took him to the ER, and they cut his cast off. The attending ER Physician said it was a good thing that we brought him in because if we had waited much longer, he would have lost his feet. He was only days old. And things continued to get worse from there.

Connor had a myriad of health issues. He had several foot surgeries. We were constantly either in the Doctor’s office or hospital. During one of his hospital stays, he contracted the roto virus. A diarrhea virus that lasted for six weeks!!  He had cast all the way up his legs and that made dealing with a diarrhea virus even more difficult. Also, he had over 15 ear infections by the time he was a year old. He was an extremely colicky baby who did not sleep. He would scream for hours on end, sometimes he would cry all night long.

We were exhausted and desperate for sleep. After trying just about everything we could think of, there were only two ways we could get him to sleep, either put him in a baby swing or have the vacuum cleaner on all night. We would put him in the swing and rock him back and forth continuously, and we would turn the vacuum on for white noise. We leaned the vacuum cleaner up against the wall so we wouldn’t burn the motor up. I am sure my neighbors thought we were crazy for vacuuming all night! But if I even tried to shut the vacuum cleaner off after two or three hours, he would wake up screaming at the top of his lungs.

At a year old Connor received one of his vaccinations, and shortly after he began having Grand Mal seizures. He had one seizure. Then another. Then another. They started out several hours apart until he was constantly seizing. We rushed to our pediatrician’s office, and he sent us to Texas Children’s hospital in the Houston Medical Center. After several hours in the ER, and with no real treatment, we were sent home. Only to find ourselves right back in the ER with Connor seizing more frequently. As a parent watching your child have seizures is an incredibly frightening thing, you feel completely helpless. It is horrific to watch your child flail uncontrollably, and there is nothing you can do about it. It took Connor being pumped full of the barbiturate Phenobarbital for him to finally stop seizing.  For the next year, Connor laid around limp, pumped full of drugs. These early years were extremely tough with Connor.

Connor did not walk or talk when he was supposed to, and we didn’t know what else could be wrong. We constantly took him to doctors and specialists looking for answers. At age 3, we took Connor in for a hearing test, and the audiologist suggested something else was wrong with Connor. We took him back to his pediatrician who finally diagnosed him with PDD-NOS. Pervasive Developmental Disorder, not otherwise specified. This is an autism spectrum disorder, and for the next fourteen years, we lived with this devastating diagnosis.

Years worth of therapy, specialized schooling and countless doctor appointments made some slight improvements in Connor’s life, but his language was minimal, and his deficits were huge. We faced the fact that Connor may not be able to live on his own, although we always held out hope for a better life for him. Connor has always had a very sweet spirit, with a huge smile. He impacts people and melts hearts everywhere he goes. There is an innocence about him, and a child-like faith that makes him precious.

We continued to pray and seek God’s will for Connor, and at the end of last year, God finally answered that prayer! We took Connor to a specialist, who for the first time in Connor’s life accurately diagnosed his condition, and told us things about Connor that no one else was ever able to diagnose before. Connor was given the diagnosis of autoimmune encephalitis.

According to Autoimmune Encephalitis Alliance, “Autoimmune encephalitis is a rare and serious condition in which the immune system attacks the brain, resulting in impaired brain function.”

For many people, this would be a devastating diagnosis, but for us this finally meant hope. Because unlike Autism, there is a treatment for Autoimmune Encephalitis. I will talk about Connor’s journey and progress in future posts. But today I would like to leave you with a final thought.

Don’t give up, don’t lose hope! Continue to pray for those situations in your life that look hopeless, because in Jesus there is hope! He is faithful. 1 Corinthians 1:9 says, “God is faithful, by whom you were called into the fellowship of his Son, Jesus Christ our Lord.” Turn your eyes to Jesus and cry out for wisdom. “If any of you lacks wisdom, let him ask God, who gives generously to all without reproach, and it will be given him.” James 1:5.