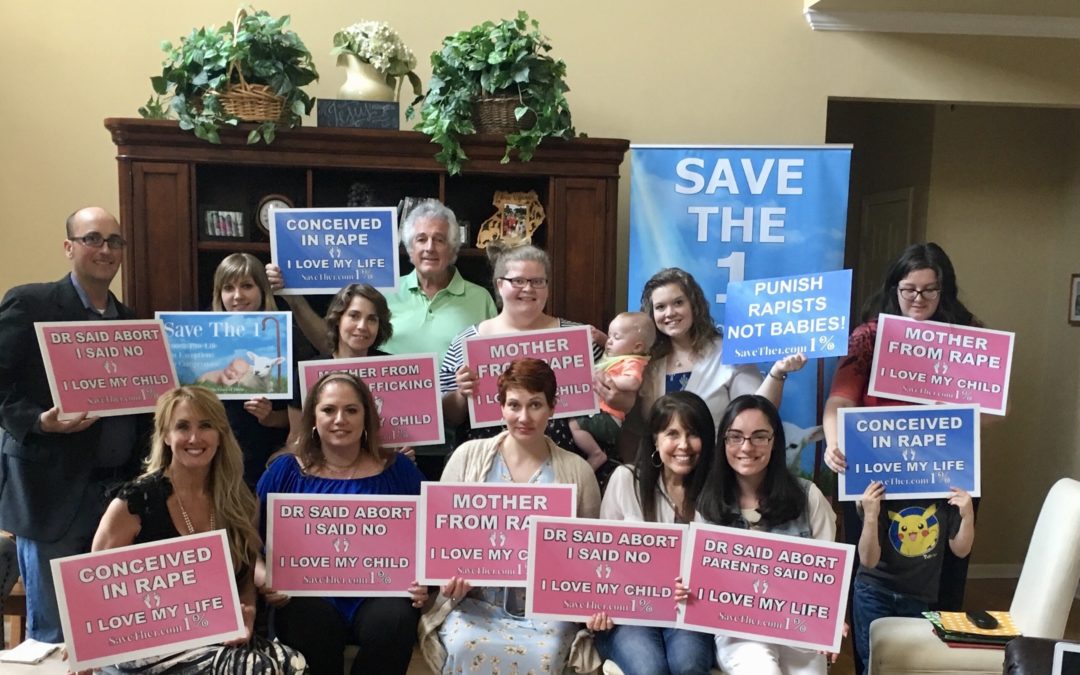 What an honor to be in the company of a group of men and women 100% committed to life, even in the most horrific circumstances. The stories told by these brave men and women were heart-breaking and difficult to listen to, but at the same time were filled with so much grace, and hope.

Last week I attended the Save The 1 Speaker Training Retreat in the Atlanta area.

“See that you do not despise one of these little ones. For I tell you that in heaven their angels always see the face of my Father who is in heaven. What do you think? If a man has a hundred sheep, and one of them has gone astray, does he not leave the ninety-nine on the mountains and go in search of the one that went astray?  And if he finds it, truly, I say to you, he rejoices over it more than over the ninety-nine that never went astray. So it is not the will of my Father who is in heaven that one of these little ones should perish.” -Matthew 18:10-14 ESV

While at the training we spent the morning in our beautiful hosts home giving impromptu speeches in an answer to “hard case” questions concerning pro-life issues. In the afternoon we each shared our personal story of choosing life. There were several of us including myself, Kirk, and Suzanne who were all given poor prenatal diagnosis with doctors telling us to abort our children but we all choose to stand for life. 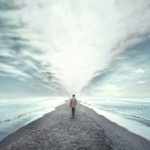 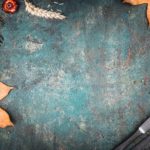 Our host Suzanne finally became pregnant after years of infertility and refused to abort after three doctors insisted that she terminate her pregnancy, one doctor even said the only test that he would perform for them would be an autopsy. She fought for her daughter’s life, and her daughter is now twenty years old and together they share their incredible story of choosing life, and are active in the Georgia Right to Life.

Others were rape victims who suffered terrible abuse, but when they found out that they were pregnant choose to carry those babies to term and raise them as their own.

Jennifer who was married with three children was raped and brutally beaten while away on business and was left half-naked in the snow to die. When she tells her husband that she is pregnant, they see this as a blessing and a gift after suffering a horrific tragedy. See her powerful testimony in the video below.

Darlene, now the Vice-President of Save the 1 shares her story of being molested as a child and spending years in sex trafficking was finally able to escape the horrific darkness when she became pregnant, that baby saved her life. Kelly was sexually abused by her own father at 6 years old and later becomes involved in an abusive relationship is badly beaten raped and left for dead, but later finds out she is pregnant and chooses life. Paula and her beautiful baby who was conceived in rape also attend shared their story of hope and life. 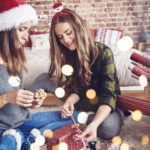 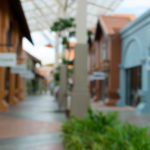 Ralph was adopted into an amazing family after being conceived in rape and was also grief-stricken by abortion when his girlfriend chooses to have an abortion. The founder of Save the 1, Rebecca Keisling that I met at Houston Coalition for Life shares a similar story of being adopted after her mother conceived her after being raped but was unable to abort her because abortion was illegal in her home state. 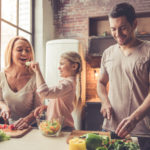 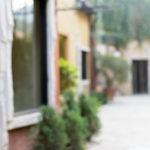 That evening we all shared our stories at Crosspointe Community Church in Roswell, Georgia. A special thank you to our amazing photographer Christine Calvin for capturing the evening for us. As the evening concluded we had a small reception and all stayed after talking to the attendees, and as we were starting to wrap things up a beautiful brave young woman came up to me and thanked me for sharing my story.

I could see she was trembling and on the verge of tears as said, “I wish I would have done, what you did.” You see she was given a poor prenatal diagnosis when she was pregnant and she listened to her doctor’s advice and terminated her pregnancy. She regretted her decision and felt unworthy to be a mother. We moved to a quiet corner to talk and I prayed with her. We spoke about forgiveness and that when we confess our sins to Jesus when God looks at us He doesn’t see our sin but He sees us white as snow because He sees Jesus.

[ctt template=”2″ link=”25_vb” via=”yes” ]Sometimes we ask for forgiveness, but we have a hard time forgiving ourselves.[/ctt]

If we want to walk in freedom then once we confess our sin, we have to accept that we have been forgiven. Through God’s grace, we can then extend forgiveness to ourselves and walk in freedom.

Here are a few scriptures to keep in mind if you struggle with forgiving yourself:

If we confess our sins, He is faithful and just to forgive us our sins and to cleanse us from all unrighteousness. -1 John 1:9

There is therefore now no condemnation for those who are in Christ Jesus. – Romans 8:1

I would be honored if you would share this post to help me spread the word about the amazing men and women of Save the 1 and their stories. Freedom comes when light shines into dark places. If you are interested in booking any of these speakers for an event please visit Save The 1.